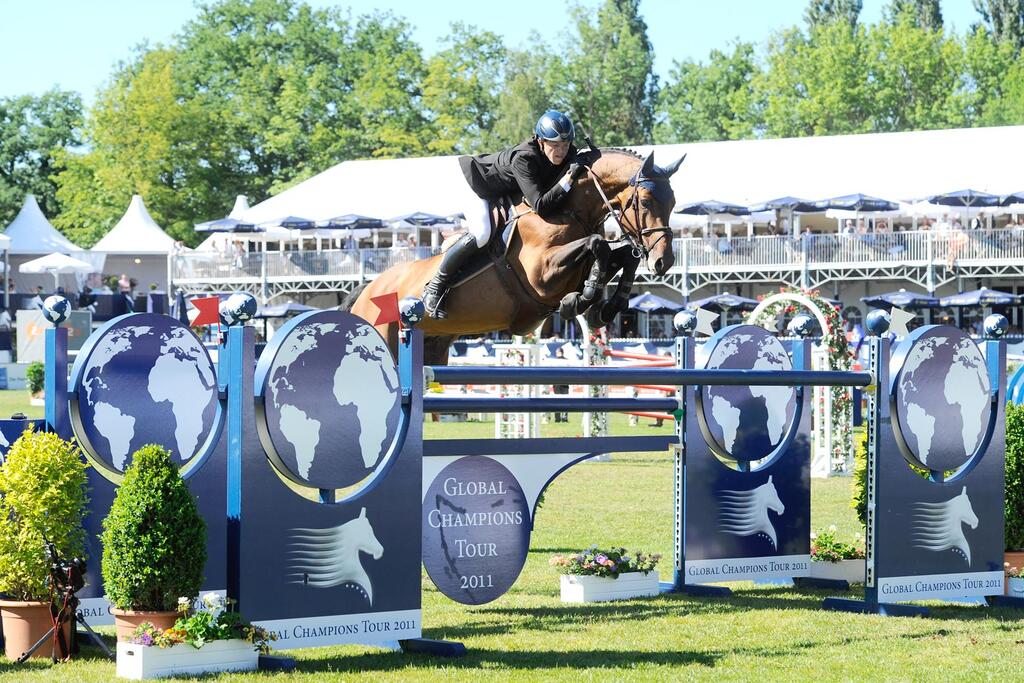 ‘As we entered the stadium, I felt Chacco grow several centimetres beneath me. It was as if he switched to “on”’, Andreas Kreuzer says about Chacco-Blue, his long-time prizewinner on the world's toughest courses. His powerful jumping progeny is also triumphing across the globe. At the 1st Oldenburger Special Edition on June 15th at the Oldenburg Horse Center Vechta, you’ll have the unique chance to secure your very special Chacco-Blue offspring.

Paul Schockemöhle talking about his favourite horse Chacco-Blue: ‘I’d never had a horse with such fighting spirit’. Creed, Cat. No. 36, by Chacco-Blue - For Pleasure - Carthago - Grand Veneur, is quite a rarity. All eyes will be on this high-flyer at the 1st Oldenburger Special Edition in Vechta. His dam Gitana del Terriccio is herself a successful 1.45 m jumper. Her sister, Indiana del Terriccio by Can Can is jumping in 1.55 m competitions. This athletically successful family boasts a wealth of 1.60 m aces – including Cacciatore under Gianni Govoni, ITA, and Percine Dream under Juan Ignacio Rojo, ARG, and Luca Maria Moneta, ITA.

New to the collection: Embryos with top-class genetics – including offsprings from Chacco-Blue. Discover your Embryo Diamond at the 1st Oldenburger Special Edition in Vechta and glow with pride.

Chiara’s success: One Embryo Diamond by Chacco-Blue - Numero Uno - Coronado. Dam Napapirji is the sister of Chiara by Contender, Grand Prix triumphant and winner of over 2 million euros under Ludger Beerbaum. From the 1120 dam line come down numerous 1.60 m star athletes, including Chesall Zimequest by Casall under Simon Delestre, FRA.

The 1st Oldenburger Special Edition is complemented by talented jumping horses that are ready for action and other exclusive Elite Foals by top stallions like Don VHP Z, Taloubet Z, Cornet Obolensky and For Pleasure.

Just click here to be taken directly to the collection of the 1st Oldenburger Special Edition.


Photo I: At the 1st Oldenburger Special Edition you’ll have the unique chance to secure your very special Chacco-Blue offspring. (Frieler) 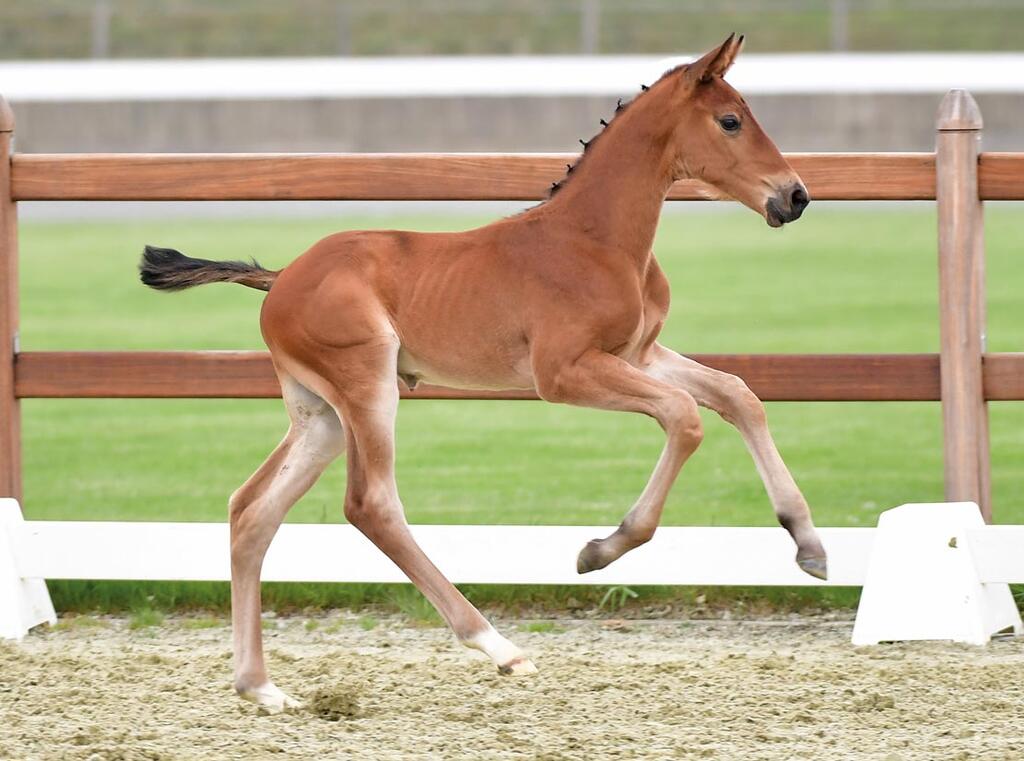 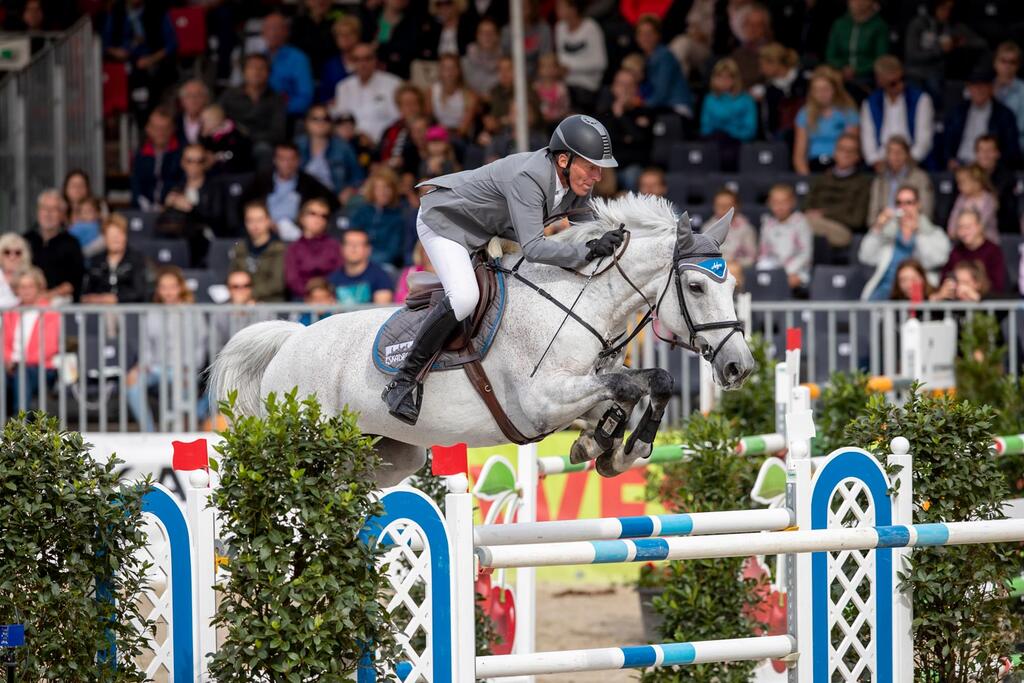 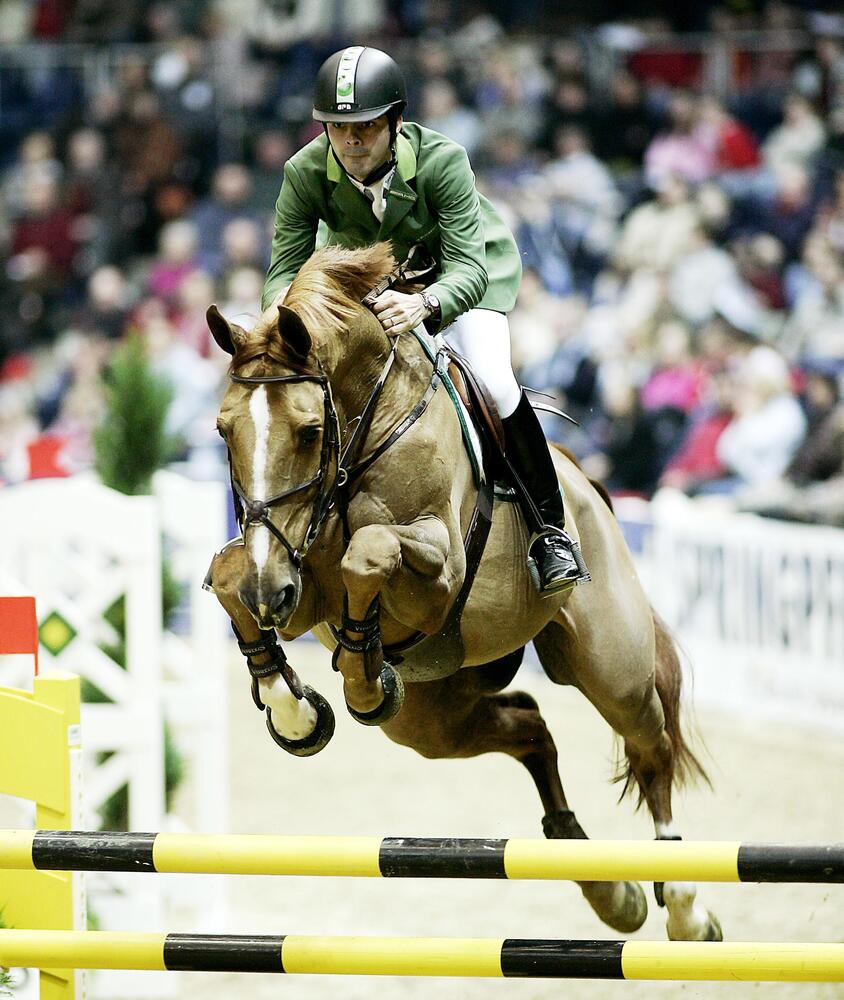