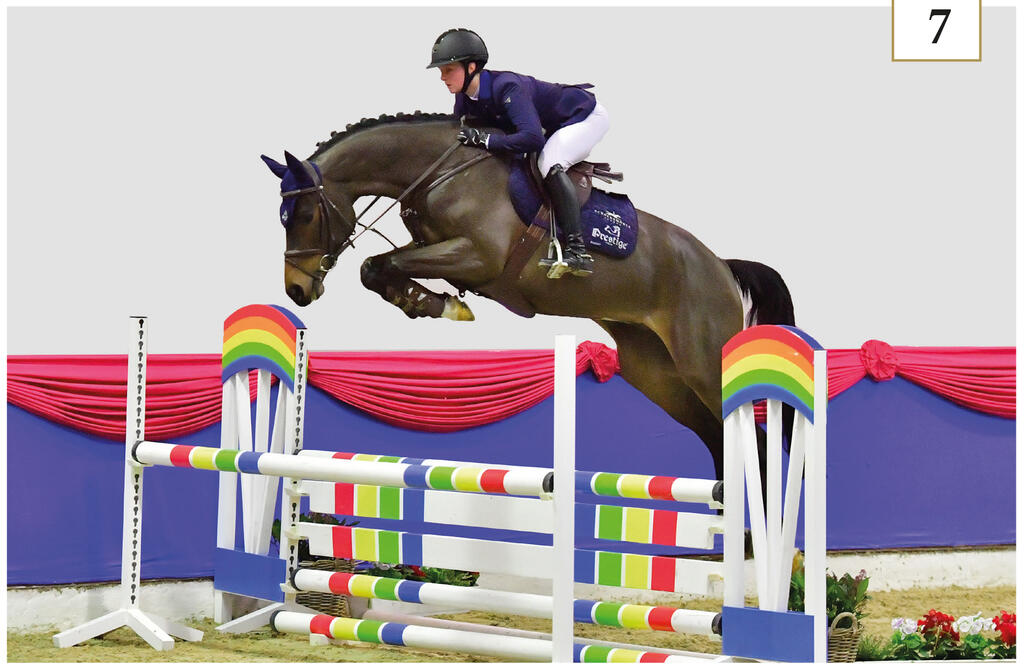 The Oldenburger Pferdezuchtverband records growth in the number of broodmares. 11,544 registered mares graze in the paddocks of Oldenburg breeders, 256 more than last year.

In flight, the Springpferdezuchtverband Oldenburg-International (OS) determines the playing field on our globe. In its current team strength just 20 years young, OS has driven breeding progress in the past ten years and more than doubled its number of mares.

The most popular OS mare on the Oldenburg homepage, measured by the number of clicks on her videos in 2020, is Zarzuela OLD by Diarado out of Zorcetta by Concetto. The dark bay athlete was knocked down at the Spring Elite Auction for 111,000 Euros to an internationally successful Amazon to Austria, where the pair already won double gold at their first start in 2021. At the Woldsee stud of the Schwengels family in Bad Zwischenahn, Lower Saxony, the athlete, who is strongly influenced by French ancestors, started her career in 2015.

The development study via video of the paternal dynasty is awesome and impressively demonstrates the breeding progress, as the film sequences of Diarado, his father Diamant de Semilly and his grandfather Le Tot de Semilly in direct line presented here demonstrate. Click here to go directly to the video.

Please find here an overview of all topics with the title "In view".