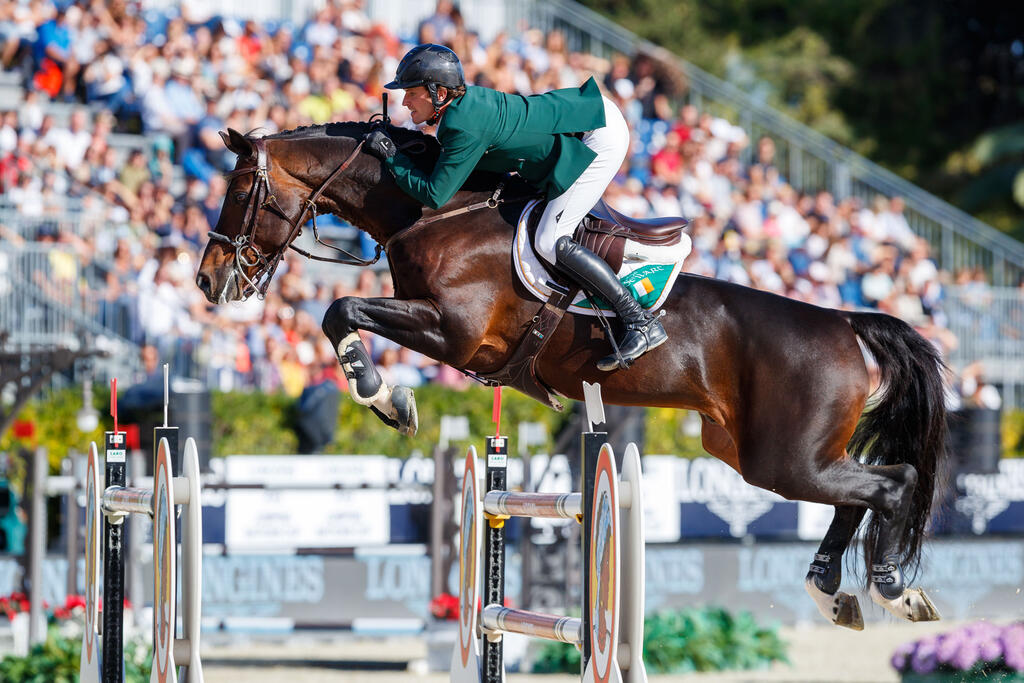 Vechta: The best for upper classes

Awesome daughter of Balou du Reventon: The current Number One in the stable of the Irish show jumper Darragh Kenny is none other than the brother of the Oldenburg star sire Balou du Rouet: Cornet‘s Balou (sport name: Balou du Reventon).

Chacarera and the other brilliant jumping candidates of the 3rd Oldenburg Special Edition are trained and are ready for those interested to try them out. Make an appointment with our team to get to know your favorites personally.

The Oldenburg Special Edition starts on June 10th online on the Oldenburg homepage and ends on Sunday, June 14th from 6:00 p.m. with the jumping collection. Around the world, you can buy your favorites from the comfort of your own home.

The auction team is ready and will be happy to inform you personally about the Oldenburg online auction collection. Here you can find an overview of the entire collection on the Oldenburg website.