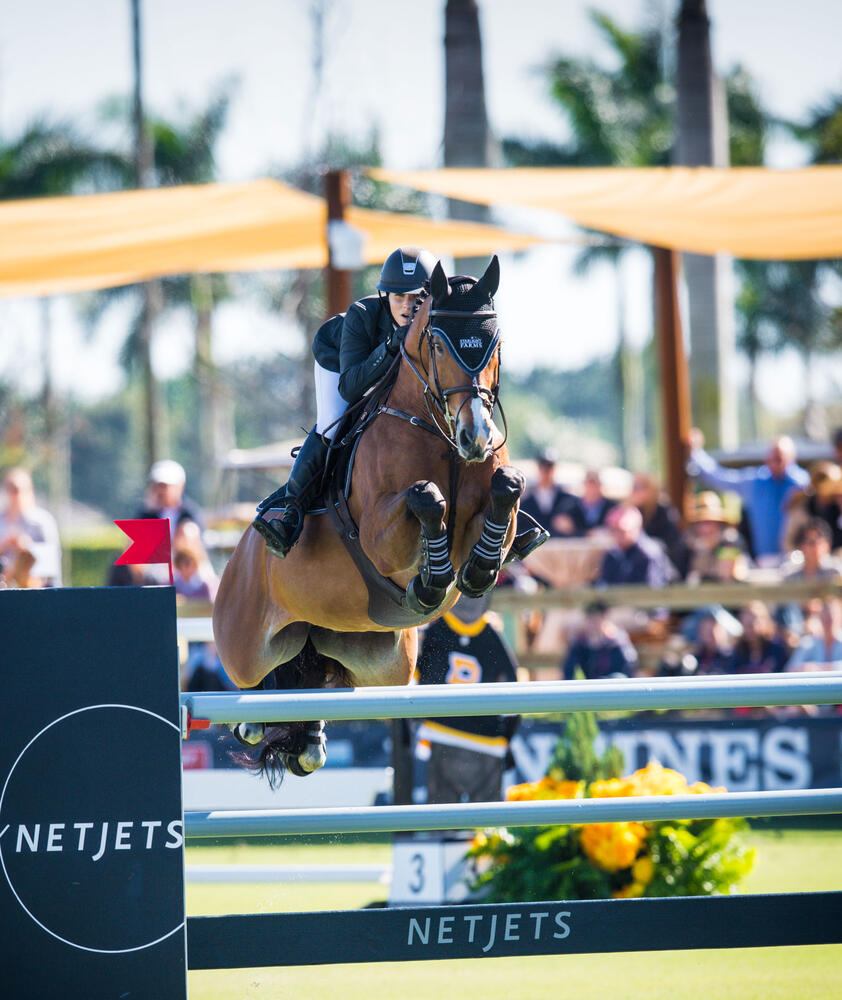 Oldenburg horses convince in the USA

The Oldenburg superstars from the USA, Bennys Legacy and Noche de Ronda, delighted with top results in the Grand Prix of Saugerties in New York/USA.

Bennys Legacy, born 2008, by Lupicor out of Acordia by Voltaire - Acord II - Pilot, bred by Alfons Brüggehagen, Cloppenburg, and owned by Startlight Farms Llc, USA, secured third place in a $ 200,000 Grand Prix in Saugerties/New York under Adrienne Sternlicht. Bennys Legacy has his name from the Irish Benny Kuehnle, who acquired the Oldenburg as a foal and died suddenly shortly afterwards. Benny Kuehnle's family subsequently named the gelding Benny's Legacy. Since the middle of last year, the dark brown jumper is under the saddle of the U.S. American Adrienne Sternlicht. The couple's greatest successes so far are the victories in Thermal and Las Vegas, two World Cup competitions, within seven days of the end of last year. "Benny has an indescribable character and is super cute and the smartest horse I have ever known", Adrienne Sternlicht describes her superstar.

Noche de Ronda, born 2009, by Quintender out of Ritschina Ratschione by Lovis Corinth - Silvio I - Ramino, bred by Anke Richter-Irps and Ralf Tiefenthal, Wilhelmshaven, and owned by Bob Russel, Marilla van Beuren and McLain Ward, USA, and McLain Ward from the United States secured fourth place in the high endowed Grand Prix. Earlier this year, the couple won both the CSI***** Grand Prix at the Winter Equestrian Festival in Wellington and a week later the CSI***** Grand Prix at the Palm Beach Masters on Deeridge Farm. “She makes a good jump, has a good attitude about sports and is pretty careful and has a big heart. Everything combined with her power and jumping ability make her a damn good horse”, McLain Ward says about his Noche de Ronda. Noche de Ronda started her career in 2013 at the Fall Elite Auction in Vechta.