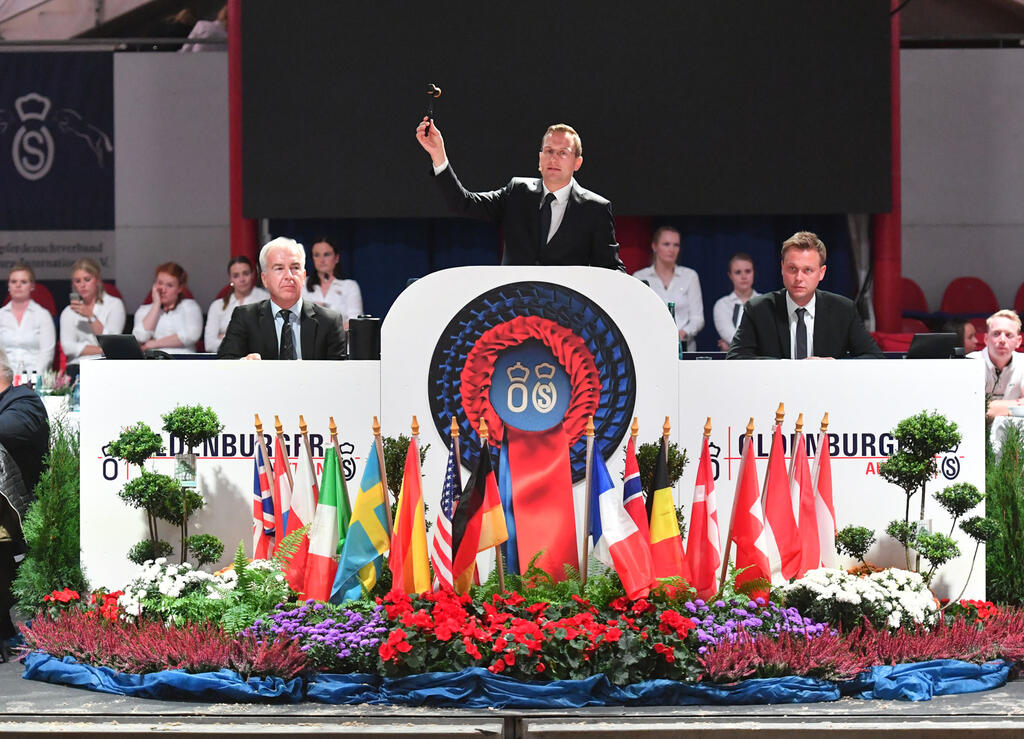 Golden price peaks in Vechta: The Fall Elite Auction shined with brilliant horses and excellent prices. Customers from all over the world secured their future champions in the Oldenburg Horse Center Vechta for 2,5 Mio Euro in total.

The most expensive horse at the 89th Fall Elite Auction at the Oldenburg Horse Center Vechta was Vivat Rex by Vivaldi - Samarant - Rubinstein I, bred by Heinrich Gerriets, Wilhelmshaven. This dancer with awesome movements was sold to customers from the Netherlands for 200,000 Euro. The second most expensive horse Silver Black OLD by Sandro Hit - Donnerhall - Classiker, bred by Georg Sieverding from Emstek, was knocked down by Fabian Kühl for 150,000 Euro. The Brillantring Mare Tara by Tomahawk - Hotline - Rubinstein I, bred by Maike Krause from Hameln, changed hands for 110,000 Euro to Switzerland.

The result of the show jumping collection was amazing again. Customers from Switzerland paid 80,000 Euro for Levi by Lordanos - Luxano - Landor S, who was already successful until advanced level showjumping. The bay gelding was born at the Zuchthof Bauer in Emmerthal. The beautiful Cinderella by Christian - Balou du Rouet - Landgold was also knocked down for 80,000 Euro. Customers from Germany saved this Oldenburger jewel, bred by Markus Rump from Drantum.

The price statistics of the foal collection was led by Vardy by Vitalis - Florencio I - Feinbrand, bred by Hans and Britta Scherbring from Visbek. This highly noble colt was sold to a well-known stud in Lower Saxony for 120,000 Euro. “Apart from long-term customers we were able to win many new Oldenburg friends who secured their champions for the future in Vechta”, rejoiced Auctioneer Fabian Kühl.

Round about half of the riding horses were sold to foreign countries. High quality horses will be off to Sweden (5), Switzerland (4), United States of America (3), Great Britain (2), Australia (1), Netherlands (1), Spain (1) and Turkey (1).

Nine of the talented foals of the foal collection will be leaving Germany to the United States of America (4), Spain (3), Austria (1) and Great Britain (1).

Photo above: The Oldenburg Auction Team with Auctioneer Fabian Kühl, Thomas Rhinow (left) and Daniel Pophanken (right) were delighted by the fulminant Auction, as well as Oldenburgs breeders, exhibitors and customers. (gr. Feldhaus)

Photo below I: The most expensive foal: Vardy by Vitalis - Florencio I - Feinbrand from the famous Fackila dam line. (gr. Feldhaus)

Photo below II: The most expensive riding horse: Vivat Rex by Vivaldi - Samarant - Rubinstein I from the Große-Liebe dam line. (gr. Feldhaus) 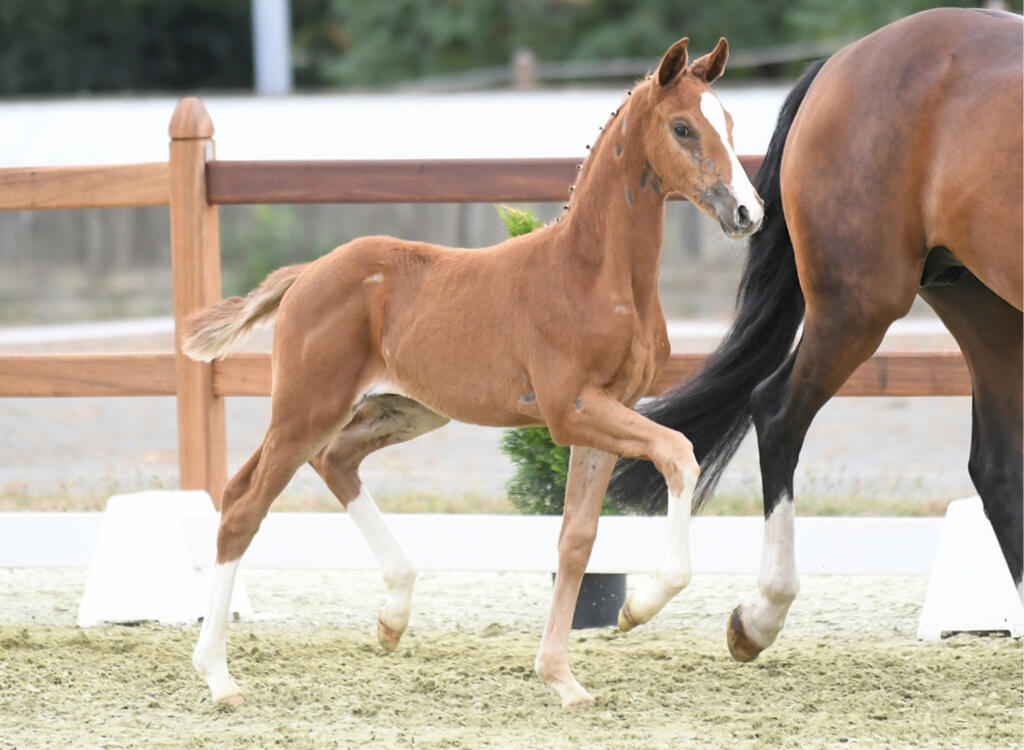 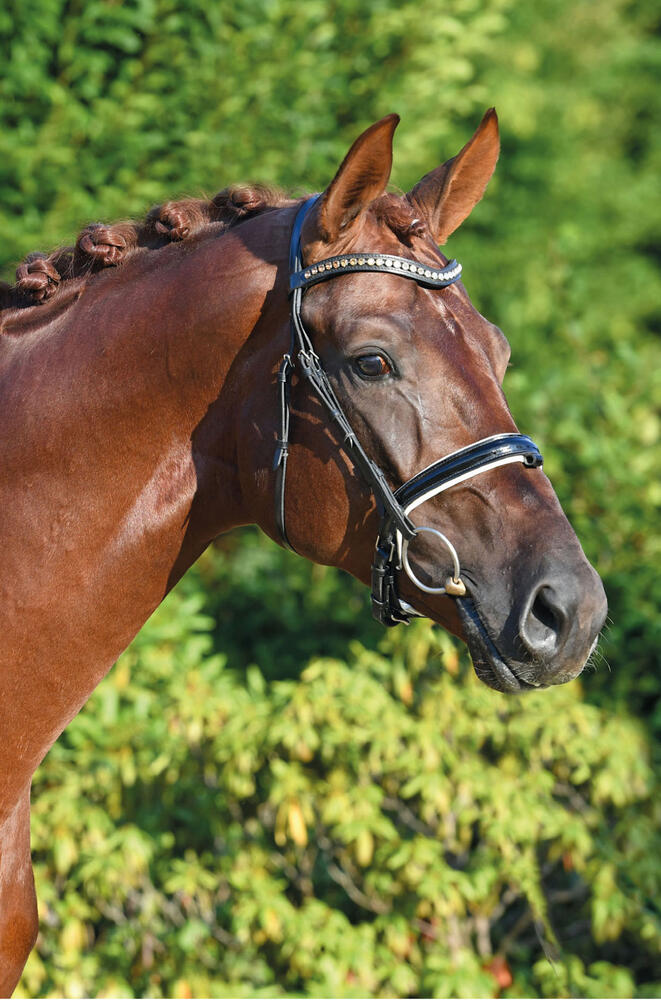